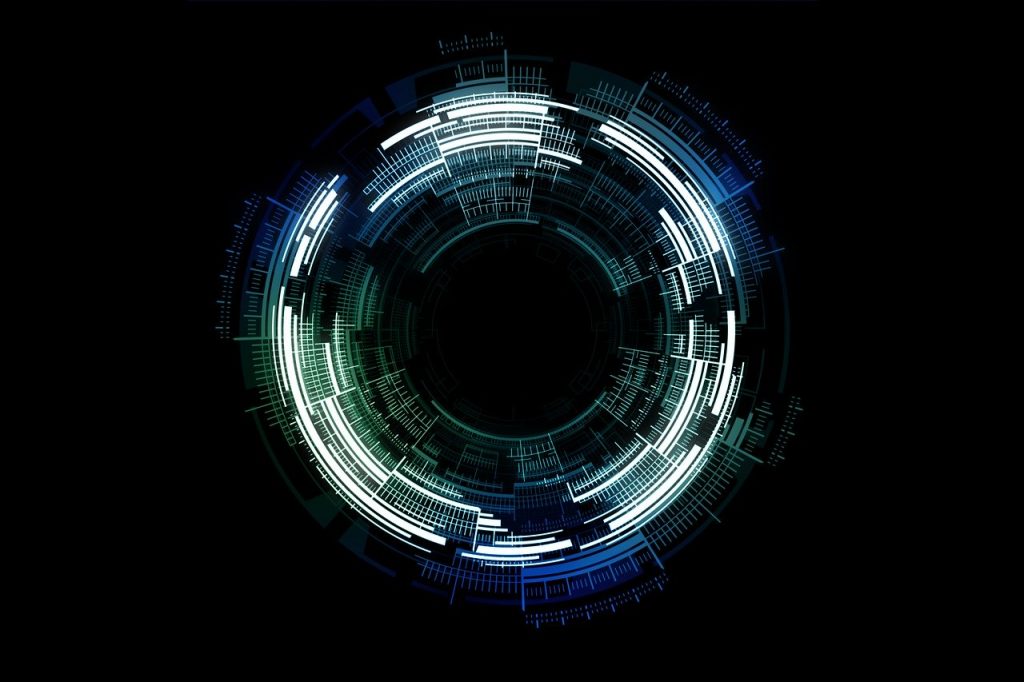 On 2 June 2020, the European Commission launched two public consultations to seek views on the Digital Services Act (DSA) package and on a New Competition Tool (deadline for responses is 8 September 2020).

Together with these consultations, it also presented three “Inception Impact Assessments” related to these two legislative projects and gave interested parties until the end of June to provide feedback on these.

The possible changes that the DSA may bring to core principles of the EU e-commerce framework, particularly with regard to intermediary liability, have been getting a lot of attention recently and seem to dominate the discourse within the digital rights community.

So far, however, there has been comparably less attention by human rights organisations for the policy initiatives aimed at addressing the disproportionate influence large digital platforms have on the rights of participants in the digital economy.

This is why, following this month’s competition law workshop organised by DFF, a small group of participants from the workshop (the group includes representatives from Access Now, Article 19, Privacy International, COMMUNIA, Liberties and Worker Info Exchange) have teamed up to draft an initial response to the Commission’s Inception Impact Assessments to the New Competition Tool and the ex ante regulatory instrument for large online platforms.

Both of these tools/instruments are expressions of the Commission’s objective to increase its regulatory capacity in the online environment.

The new competition tool that is being considered  by DG COMP would give the Commission additional abilities to intervene in situations that fall outside the scope of its current regulatory powers derived from Article 101 TFEU (anti-competitive agreements and practices between companies) and 102 TFEU (abuse of dominant position) or its ability to review proposed mergers. Regulatory powers that, as discussed at the DFF workshop, have room for improvement when it comes to holding dominant platforms to account for harmful business practices.

Given this, there is significant overlap with the other policy initiative of ex ante regulation. The proposed “ex ante regulatory instrument for large online platforms with significant network effects acting as gate-keepers in the European Union’s internal market,” developed by DG CNECT, is squarely aimed at large online intermediaries. With this instrument, the Commission intends to “ensure a fair trading environment and increase the innovation potential and capacity across the online platform ecosystems in the EU’s single market.”

In our analysis, the fact that the Commission is seeking to strengthen its regulatory capacity in the online environment is very welcome. We are however concerned that both initiatives are largely limited to discussing the application of these instruments based on market-focused objectives. This is why it urges the Commission to take a broader perspective when analysing the impact of the proposed tools. In addition to the objective of improving the economic efficiency of markets, the Commission should also measure the impact of these tools on protecting fundamental rights, such as the right to self-determination in the digital environment. In our response, we state that:

We believe that this small number of large online platforms not only act as economic gatekeepers, but also as ‘fundamental rights’ gatekeepers. Through their business models, their terms of services and community guidelines, these platforms set standards in the market with regards to, among others, people’s rights to privacy, data protection and freedom of expression. These large platforms are able to do so because, on the one hand, barriers to entry are so high that it is extremely difficult, if not impossible, for new players to enter the market and put competitive pressure on gatekeepers. And, on the other hand, because consumers do not have viable alternatives to switch to. […]

The impact of these platforms’ behaviours and business models on the guarantee of fundamental rights in the digital single market is a major challenge for the EU, and the European Commission should include it in its understanding of the problem it aims to fix with these welcomed initiatives.

You can find the full draft response here. We are currently looking for additional signatories for our response. If you are representing an organisation interested in supporting our response please get in touch with us by 28 June 2020.

We believe that it is essential that the digital rights community sends a strong signal to the European Commission that its responsibility in the digital space goes further than ensuring the functioning of markets. As we state in our response:

We are convinced that the initiatives of the European Commission constitute a once in a generation opportunity and the planned reform could become a blueprint for the regulation of digital markets and services worldwide. Therefore, we hope the Commission will give due attention to our calls and will not miss the opportunity to set the rules for a democratic, fair, innovative and fundamental rights’-oriented EU digital society.

Paul Keller is the President of COMMUNIA association for the public domain and senior research fellow at the Institute for Information Law, University of Amsterdam.

Image by xresch from Pixabay