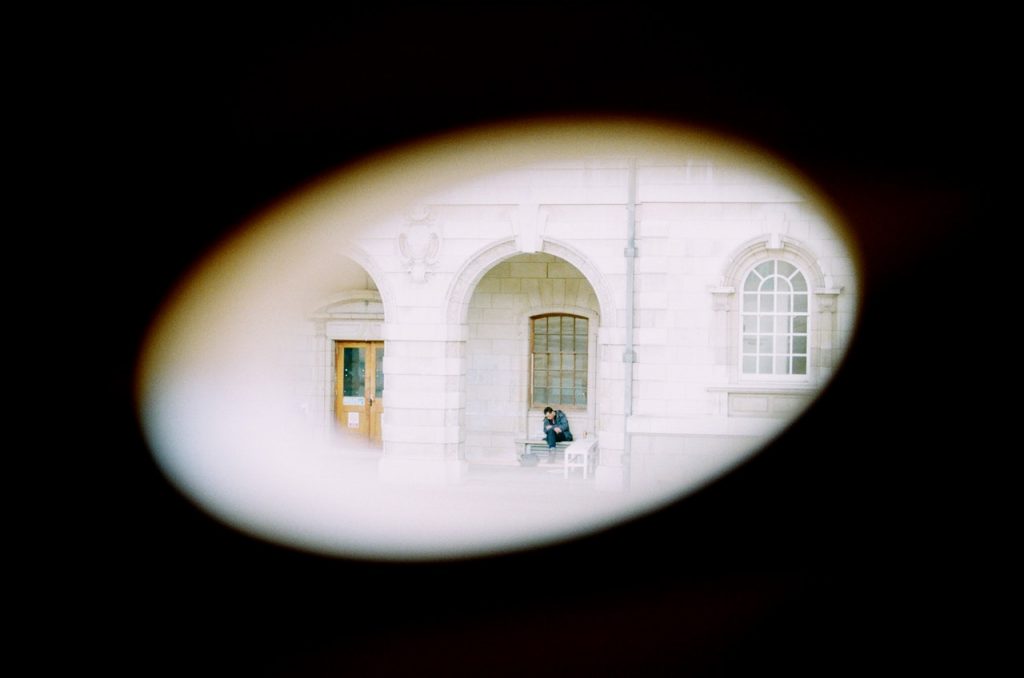 Nothing About Us, Without Us: Introducing Digital Rights for All