The Facebook Ruling that Set a Competition Law Precedent 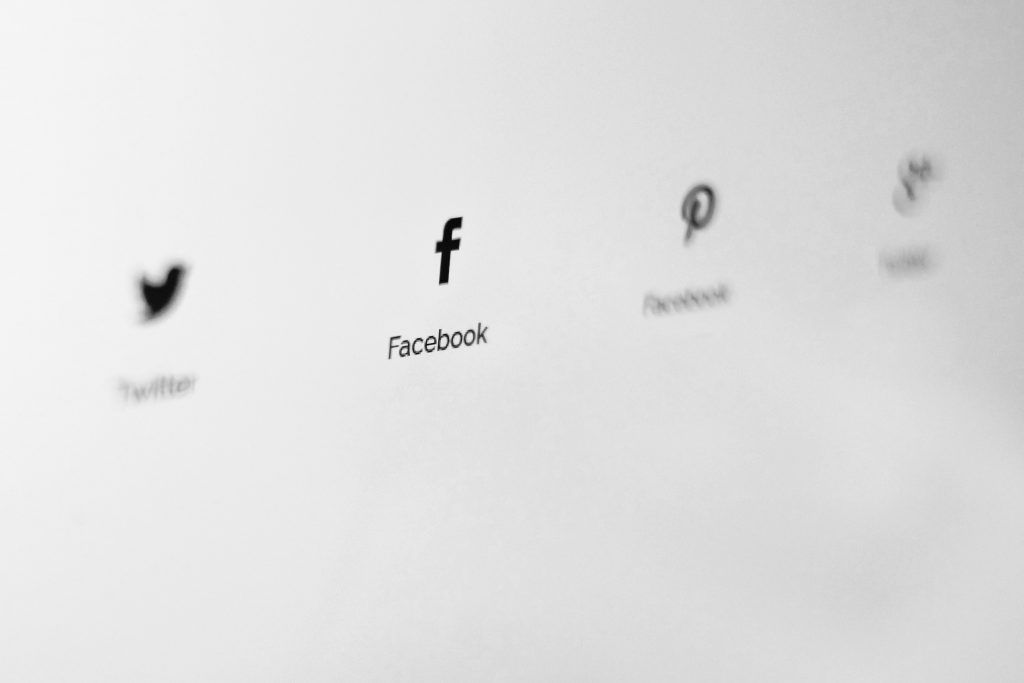 This article was co-authored by Maria Smith and Tatum Millet.

Late last month, Germany’s highest court ruled that Facebook had abused its market dominance to illegally harvest data about its users. The ruling upholds an earlier decision by the country’s antitrust watchdog, the Bundeskartellamt.

The case presents an example of the role competition law can play in holding corporate actors accountable for business practices that violate digital rights.

Facebook’s terms and conditions are written to allow the company to collect almost unlimited amounts of user data from Facebook-owned, as well as third party, websites. German regulators successfully used a novel antitrust argument to show that Facebook had pressured users into making an all-or-nothing choice, forcing them to either submit to unlimited data collection or not use the site at all.

The court determined that Facebook occupies a dominant position within the social media market and, for many users, giving up Facebook means giving up their online connections.

The court determined that Facebook occupies a dominant position within the social media market and, for many users, giving up Facebook means giving up their online connections

By taking advantage of its market dominance to push users into consenting to invasive data collection and combining policies, Facebook violated competition laws meant to protect consumers from exploitative abuse. The court’s interpretation of personal data collection as a form of “payment” for using Facebook is an important development in reframing competition law concepts to reflect the realities of digital markets.

Andreas Mundt, Germany’s top antitrust enforcer, applauded the court’s decision. “Data are an essential factor for economic strength, and a decisive criterion in assessing online market power,” Mr Mundt said. “Whenever data are collected and used in an unlawful way, it must be possible to intervene under antitrust law to avoid an abuse of market power.”

Facebook must now alter its practices in Germany by allowing users to block the company from combining their data on Facebook with data about their activities on other websites and apps. Facebook’s response to the ruling? The company said that it “will continue to defend [its] position that there is no antitrust abuse.”

Facebook’s response to the ruling? The company said that it “will continue to defend [its] position that there is no antitrust abuse.”

The practice struck down by German authorities –– combining users’ data from across millions of websites and apps –– is the very practice that has allowed Facebook to balloon into the advertising giant it is today. This case demonstrates how Facebook wielded its dominance in the social media market to deprive users of the ability to meaningfully consent to personal data processing.

The company’s unique access to the personal data of billions of users has allowed them to secure a stronghold over the market for targeted online advertising. As the finding shows, this position has allowed Facebook to exert great power over the digital economy and further stifle competition.

In June, DFF convened a Competition Law Workshop with digital rights organisations from across Europe and the US to explore how anti-competitive practices could be challenged to defend digital rights. Participants identified instances in which potentially anti-competitive practices are playing out in the digital context, charting possible legal challenges to, among other issues, intermediaries abusing their market dominance.

The group also identified ways to strengthen the regulatory capacity of European bodies. In early June, the European Commission launched two public consultations to seek views on the Digital Services Act package and on a New Competition Tool.

After the DFF workshop, a group of participants drafted a response to this consultation, urging the Commission to keep digital rights in focus when analysing the impact of the proposed regulatory tools. These participants note that “large online platforms not only act as economic gatekeepers, but also as ‘fundamental rights’ gatekeepers.”

At a time when personal, social, and political life increasingly plays out across online platforms, it is urgent that we find ways to ensure that regulators have the legal and political mechanisms needed to protect privacy, competition, and human rights.

Germany has set a pro-competition, pro-consumer precedent. As big tech’s “bully” tactics come under scrutiny, momentum is building behind competition law as regulators look for ways to reign in monopolistic practices.

Maria Smith is a 2L at Harvard Law School and a 2020 summer intern at the Digital Freedom Fund.

Image by Nordwood Themes on Unsplash

Why DFF is trialling the four-day week