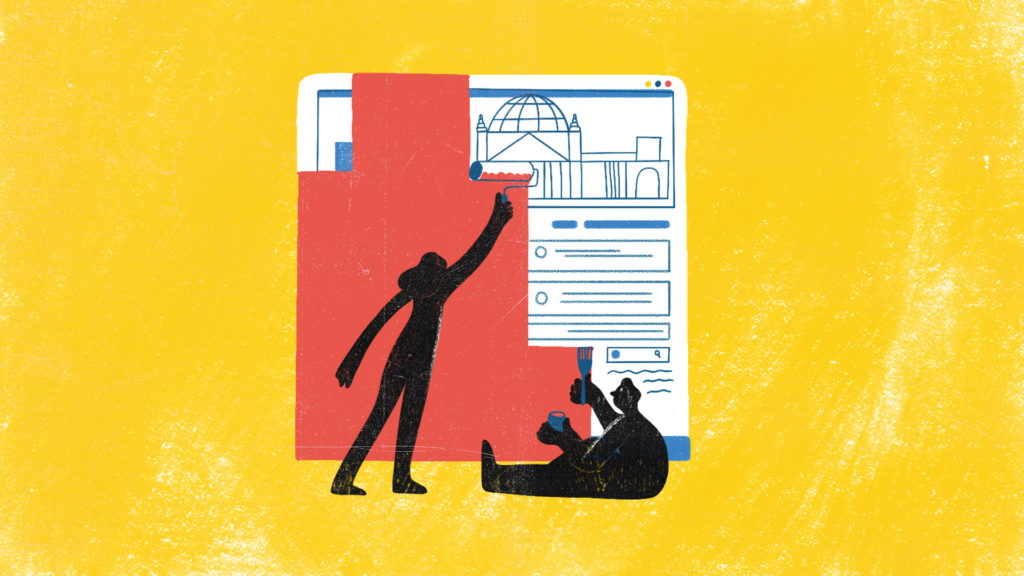 In July 2021, Germany’s data protection commissioner advised all government bodies in the country to shut down their official Facebook pages because of the company’s persistent problems with data compliance.

The move was a principled stance by Germany’s data authority in a time when legislators across the world are interrogating Facebook executives in public hearings while privately benefiting from the platform for citizen engagement and political campaigning.

The decision came from commissioner Ulrich Kelber, who told government bodies to close their official Facebook pages by January 2022, when he intends to take enforcement action. Kelber’s letter stated that Facebook had failed to make progress on GDPR compliance after nearly two years of discussion. The commissioner promised further auditing on Facebook’s subsidiary apps, including WhatsApp and Instagram, and urged authorities to also remove their accounts on these platforms.

The commissioner promised further auditing on Facebook’s subsidiary apps, including WhatsApp and Instagram, and urged authorities to also remove their accounts on these platforms

According to Kelber, government bodies should serve as role models to the public, highlighting the hypocrisy of officials continuing to use Facebook while also acknowledging its failure to comply with data protection laws. The issue poses a conundrum for governments around the world as, despite the well-known privacy concerns and human rights issues surrounding Facebook, the platform remains an important way to reach citizens.

Effective regulation of big tech has been a critical digital rights issue for years, with problems ranging from data privacy concerns to online censorship to excessive market dominance. Activists have sought to tackle the problems on multiple fronts, including campaigning for the break up of big tech companies and the application of competition law.

While Facebook set up an independent Oversight Board in 2020 to review the company’s content moderation decisions and promote freedom of expression, critics argue that the board is not a sufficient alternative to true accountability.

Facebook has faced a slew of challenges this year. In addition to a global outage in October that raised concerns about the world’s dependence on the tech giant, Facebook experienced a public scandal when ex-employee Frances Haugen blew the whistle and released documents detailing just how aware the social network is of the many harms it causes.

As tides slowly turn for tech giants, Germany’s approach to Facebook’s data privacy failures sets an example for states across the world. The move potentially serves as a call for industry, civil society and governments to reflect on how their use of social media can legitimise, fuel, or maintain platforms’ continued human rights abuses.