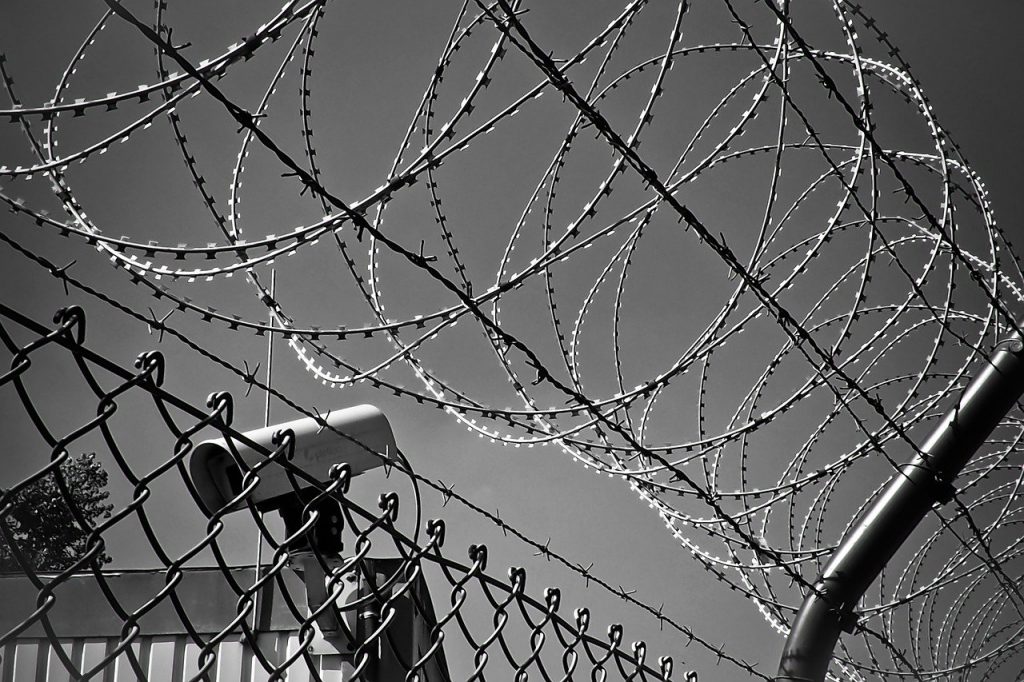 Protecting Freedom of Thought in the Digital Age

Turning Words Into Action: What Happens After the Strategy Meeting?