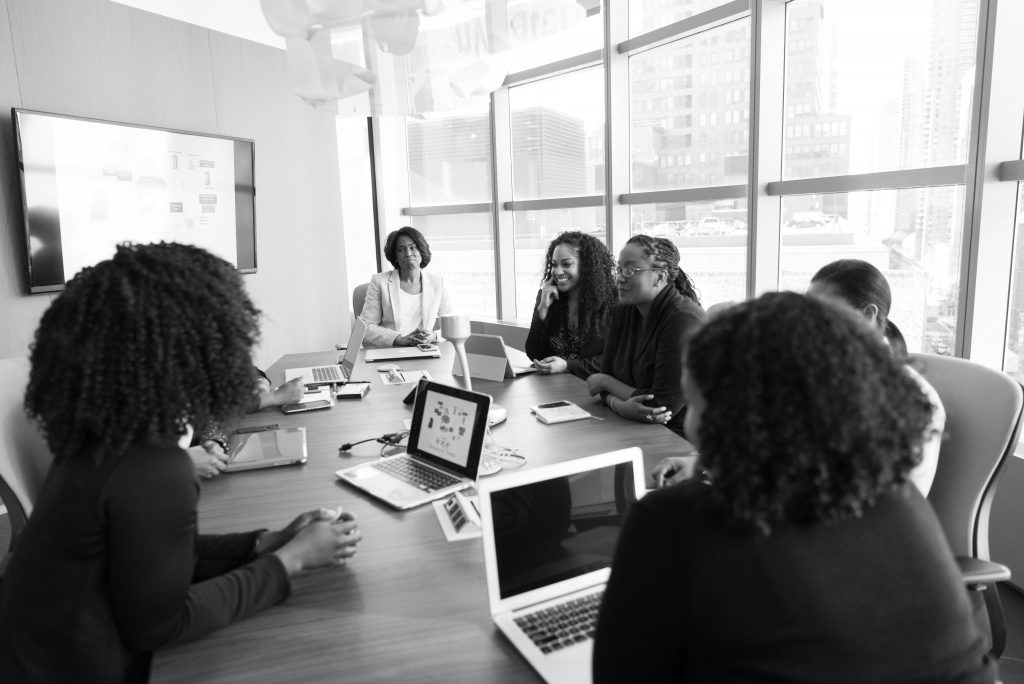 11 February marks International Day of Women and Girls in Science. In honour of this day, we caught up with Sahar Yadegari to discuss why we need women not only in tech, but in digital rights, too.

Firstly, Sahar, can you briefly introduce yourself and your work?

I joined VHTO – Expert Centre for Gender Diversity in STEM – in October 2020 as the new director, working with a team of 9 colleagues who are passionate about increasing the participation of girls and women in the tech sector.

We test evidence-based interventions in schools and based on our findings, we inform policymakers about policies that need to change to increase gender diversity in STEM fields (Science, Technology, Engineering and Mathematics). We develop and implement gender-inclusive coding programmes for teachers and students, and work with tech companies to support them in their diversity objectives.

What brought you, personally, to the issue of women and girls in technology? Why does it matter so much to you?

My interest in and commitment to this strand of work started a few years ago, while working at Adessium Foundation on the digitisation portfolio. I learned about how digitisation is completely transforming our societies and our way of life, making tech companies incredibly powerful. That kind of power comes with great responsibility, which means that we need to ensure that all groups in society are represented in the tech sector.

“That kind of power comes with great responsibility, which means that we need to ensure that all groups in society are represented in the tech sector”

In your opinion, why is it so important to have women and girls working not just in technology, but in digital rights?

Two reasons. Firstly, we’re not going to win the digital rights battle with a homogenous group of predominantly white men. The issues are far too complicated and all-encompassing, resources are extremely limited and the vested interests are far too great. To make any impact, we need socially diverse groups (in terms of gender, ethnicity and age) to outperform our opponents.

“…we’re not going to win the digital rights battle with a homogenous group of predominantly white men. The issues are far too complicated and all-encompassing”

It’s clear that women and girls, as individuals, deserve equal access to opportunities in these fields. But do you think that including more women in this realm has the potential to change, more fundamentally, how things are done? Is it a matter of changing perspectives, as well as changing the numbers?

The truth is that we don’t know yet: the average of female IT specialists in the EU is only 18%. Today, the tech sector consists predominantly of men.

But given the magnificent role of tech in society, we have to ask ourselves the question: what kinds of inventions or applications are we missing out on now because of underrepresentation of women in the tech sector? Would our tech ecosystem still look the same if the designers, developers and builders represented all groups in society?

In other fields, such as medicine, we have witnessed a better representation of women’s interests as the sector grew more diverse. That is a promising perspective.

Based on your work in this area, what are some of the most effective approaches to closing the gender gap in technology and digital rights?

Closing the gender gap requires a number of interventions at a very early age. There are several steps. Embedding inclusive programming and coding education in primary schools and demystifying tech in the education system. As long as coding is not an integral part of the curriculum, boys will benefit more from informal coding workshops and they will enter the university with more pre-existing knowledge, a gap that’s hard for girls to close.

We need an inclusive learning environment that focuses on increasing the self-confidence of girls (as they tend to underestimate their performance in STEM fields) and is focused on a ‘growth mindset’ (every kid can become stronger in math if they put in the effort, it’s not a fixed given).

Tackling the gender stereotyping of parents and teachers is incredibly important as well as the existence of role models: you can’t be what you can’t see.

Who, in particular, do you believe has a responsibility to make these important steps happen?

We all have a responsibility: parents can set the right example for their kids starting today. It’s quite shocking how soon boys tend to develop better spatial ability skills than girls just because they’re more nudged towards playing video games or playing with LEGO.

But obviously companies and government have a crucial role to play as well. Making inclusive coding education available in schools is something the Dutch government still hasn’t achieved. And tech companies need to seriously commit to increasing diversity, not just because it’s good for sales and revenue, but also because it will increase their added value to society.

Since you began working in this area, have you seen any notable shifts take place? What has changed in recent years, for better or worse?

I only have four months to reflect on, but I do think that the MeToo movement as well as BLM, but also the issue of disinformation and election manipulation have contributed to a more fertile environment for addressing the issue of lack of diversity in the tech sector. The key challenge right now is to use this momentum and promote meaningful policy changes.

How do you envision a future for women and girls in STEM, 10 years from now?

Obviously much higher numbers. Why not reach 50% of female IT specialists in the EU by 2031? But most importantly, I would hope to see women’s perspectives and interests reflected in the types of tools and technologies that we find useful and acceptable in our society.

Photo by Christina @ wocintechchat.com on Unsplash