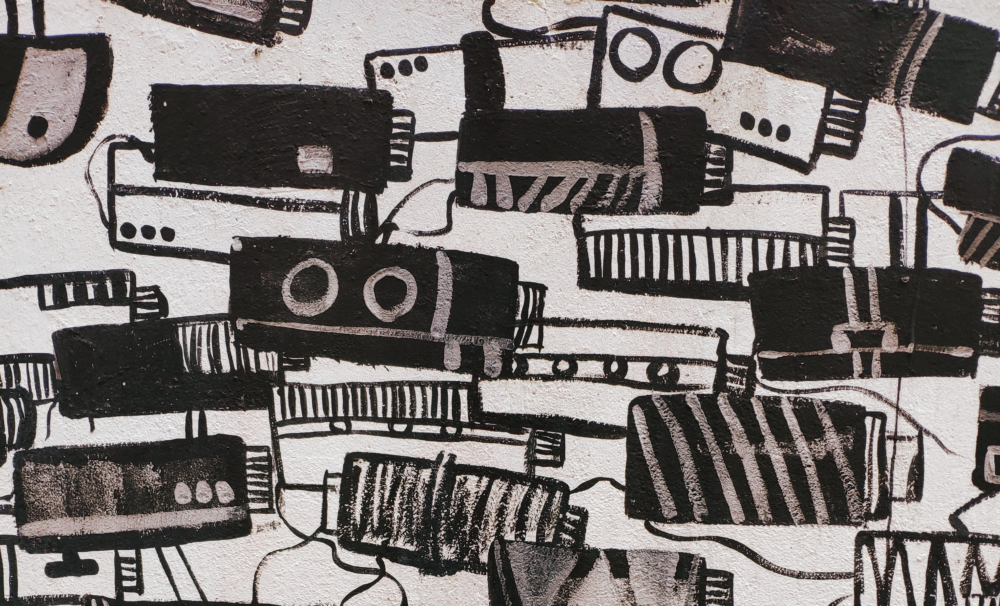 Why COVID-19 is a Crisis for Digital Rights

Accessing Justice in the Age of AI

Against Mass Surveillance of Air Passengers

Protecting Freedom of Thought in the Digital Age

Turning Words Into Action: What Happens After the Strategy Meeting?