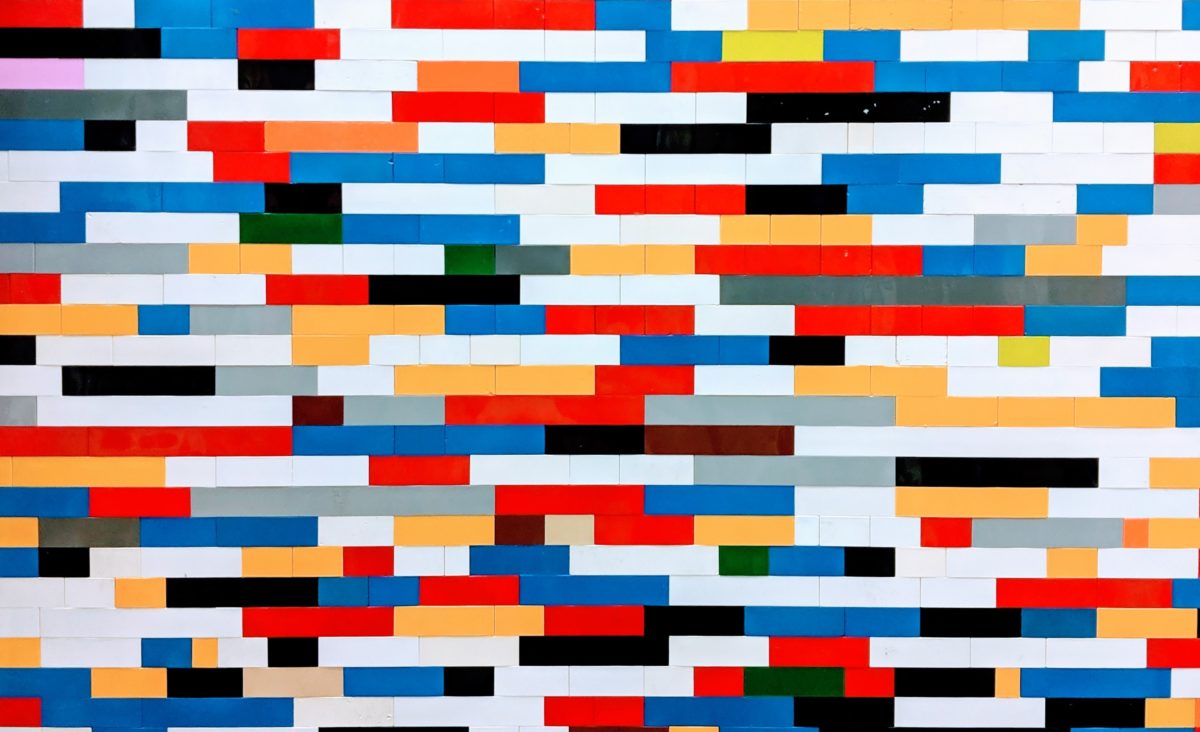 As We Fight Climate Change, Let’s Not Forget Digital Rights

Explainer: What is the “Digital Welfare State”?