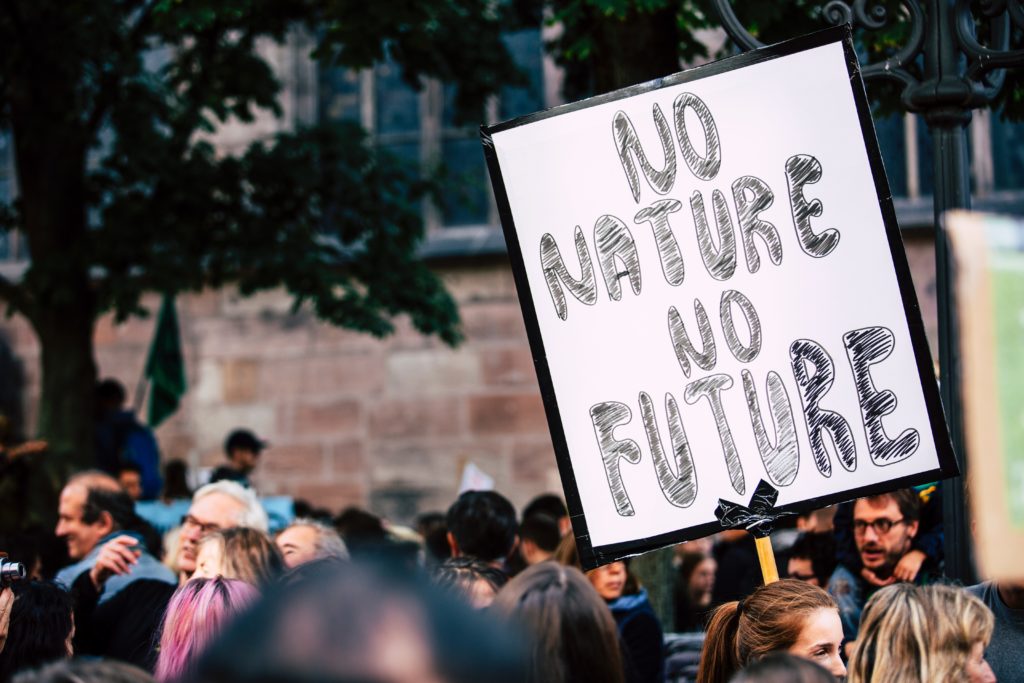 A project to demystify litigation and artificial intelligence