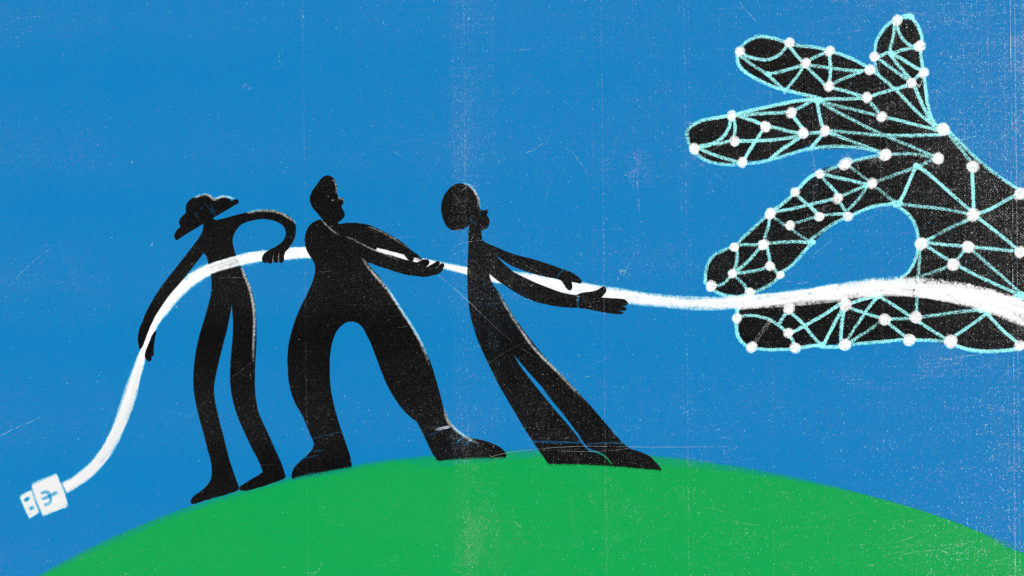 In January 2021, after years of activism, Google workers unionised.

The launch of the Alphabet Workers Union marked the start of a year characterised by tech workers rising up, banding together and calling out structural inequalities at big companies.

The union was set up to hold Google accountable and ensure workers’ rights are respected, signalling a shift away from big tech companies exerting unchecked power over their labour force.

In the early years of big tech’s dominance, companies such as Google developed a reputation for taking good care of their employees, offering them plush offices, in-house gyms, and enviable benefits.

But the facade soon shattered. In 2018, Google workers across the globe staged walkouts to protest sexual harrassment claims and a racist work culture at the company. In September of this year, it was also revealed that Google had knowingly — and illegally — underpaid workers en masse across the world.

Crucially, many believe that the company must be held to account for its treatment of underrepresented employees

Crucially, many believe that the company must be held to account for its treatment of underrepresented employees. In 2020, the departure of prominent artificial intelligence researcher Dr. Timnit Gebru from Google was met with very necessary backlash. Gebru said that Google had dismissed her after she spoke out about a culture of institutional racism within the company. Gebru also stated that Google tried to suppress and censor her research in the area of AI ethics.

Google is not the only tech giant finally being held to account by a newly organised workforce. Amazon workers in the US have started trying to unionise too, which threw the troubling treatment of the company’s workers into the spotlight. Meanwhile, October saw employees at Netflix stage a walkout after demanding that the platform increase its diversity and remove anti-trans content.

Public scandals like these have made the formation of a Google union all the more timely. As the history of trade unions has illustrated, collective action can be powerful, and it’s about time big tech companies faced this reckoning.