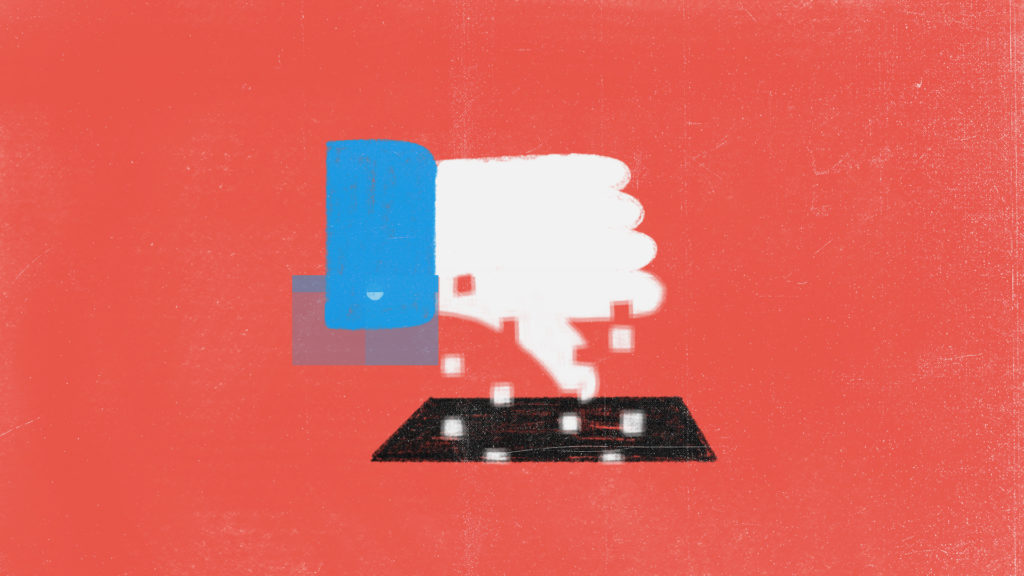 On 4 October 2021, Facebook and its subsidiaries went down for over five hours.

Five hours may seem a relatively small window of time to be without social media, but the global outage exposed a world unhealthily dependent on a single company to go about daily life. People couldn’t communicate with friends, family and colleagues far away. Companies and organisations were unable to operate. Around the world, those whose livelihoods depend on social media missed out on essential income.

Such impact would have been hard to conceive of in the pre-Facebook era, but now over 3.5 billion people use the company’s services in their day-to-day lives. Social media is not just a way for people to chit-chat and post selfies. It has become a critical part of global communications infrastructure. The role of these digital platforms in our lives has shifted, and having no access to the internet is, for many, now comparable to being without electricity.

Social media is not just a way for people to chit-chat and post selfies. It has become a critical part of global communications infrastructure

Today, apps like Facebook, Whatsapp and Instagram provide a vital public service — but they’re run by a single private company. The fact that one error behind the scenes could take down so many of the world’s most popular platforms speaks to the excessive and dominant power held by that company.

That’s why some digital rights activists have been calling for the break up of big tech for years, urging governments to regulate and move towards a more decentralised internet. The capacity for behemoths like Facebook, Google, Microsoft, Apple and Amazon to abuse their power and fail to protect human rights with impunity is too great. While there may not be any single remedy to these companies’ dominance, digital rights activists have offered many suggestions, such as harnessing competition law to challenge big tech’s power.

Big tech companies have become so powerful that, for some, mega-platforms like Facebook have become synonymous with the internet itself. Take Brazil or Mexico, where over 90 per cent of social media users have Facebook accounts. For many in developing countries, “free” services like Facebook, Messenger and Whatsapp are cheaper or more reliable ways to communicate than phone networks. This is a situation partially manufactured by the company itself: Facebook previously rolled out initiatives in low-income countries to provide communities with free access to its services and selected other websites, thereby fostering dependency on its own suite of products.

The capacity for behemoths like Facebook, Google, Microsoft, Apple and Amazon to abuse their power and fail to protect human rights with impunity is too great

In recent years, new economies have popped up around the world that depend on these digital services for selling products, advertising or holding events. As many people moved their lives online since the onset of COVID-19, the impact of the outage was particularly stark. Online platforms are also used by activists promoting free speech and public assembly, meaning they are vital tools in defending human rights.

Conversations about big tech’s power have often been reserved for roundtable discussions among experts, but the global Facebook outage affected almost everyone. With the extent of our dependence on big tech tossed into sharp relief, it was a wake-up call to the world.

With the extent of our dependence on big tech tossed into sharp relief, it was a wake-up call to the world

The global outage wasn’t Facebook’s only stumbling block this year. When the company’s platforms went down in October, Facebook was already in the throes of a major crisis after whistleblower Frances Haugen leaked documents exposing the company’s awareness of the harms caused by its products. Some commentators have speculated that this barrage of negative press prompted the company’s subsequent rebranding as Meta.