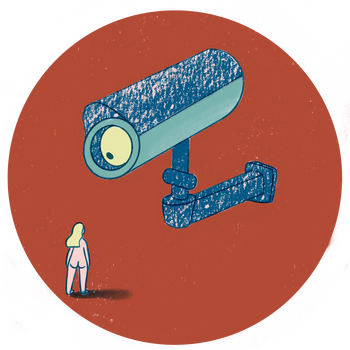 There is a digital footprint to almost every aspect of our life today: where we go, who we communicate with, what we buy, what we search, read and watch online, what health conditions we have. And governments seek access to these digital footprints, with no regard to whether we are suspected of wrongdoing and, as a result, threatening our autonomy, dignity, and basic democratic values.

Today, governments indiscriminately collect, analyse, and/or generate data on large numbers of people, instead of limiting surveillance to individuals about which there is reasonable suspicion of wrongdoing. This indiscriminate data collection can be described as mass surveillance and directly interferes with our right to privacy.

Privacy is foundational to who we are as human beings, and every day, it helps us define our relationships with the outside world. It gives us space to be ourselves free of judgement and allows us to think freely without discrimination. It gives us the freedom of autonomy, and to live in dignity.

Privacy is also a right that enables our enjoyment of other rights, and interference with our privacy often provides the gateway to the violation of the rest of our rights. Forms of mass surveillance used today by governments directly threaten the very core of our right to privacy, as protected by Article 12 of the Universal Declaration of Human Rights as well as other human rights instruments.

By systematically monitoring people’s lives, mass surveillance enables the potential for unchecked state power and control over us. Many might answer that we have “nothing to hide”. But knowledge is power, meaning that mass surveillance gives governments unprecedented power over us: they can profile us for our risk of committing crimes, based on factors entirely beyond our control, or use facial recognition to monitor dissent at every demonstration we attend.

Mass surveillance affects some groups in society more than others, from journalists exposing government corruption scandals to minority groups protesting against racial and ethnic discrimination. But nobody is safe from potential abuses of mass surveillance. Governments change, and so do their agendas, meaning that it’s simply impossible to know that they won’t take a sudden interest in us further down the line.

That’s why resisting mass surveillance should be a priority for all of us now, and not when it’s already too late.

Article 25: The right to health 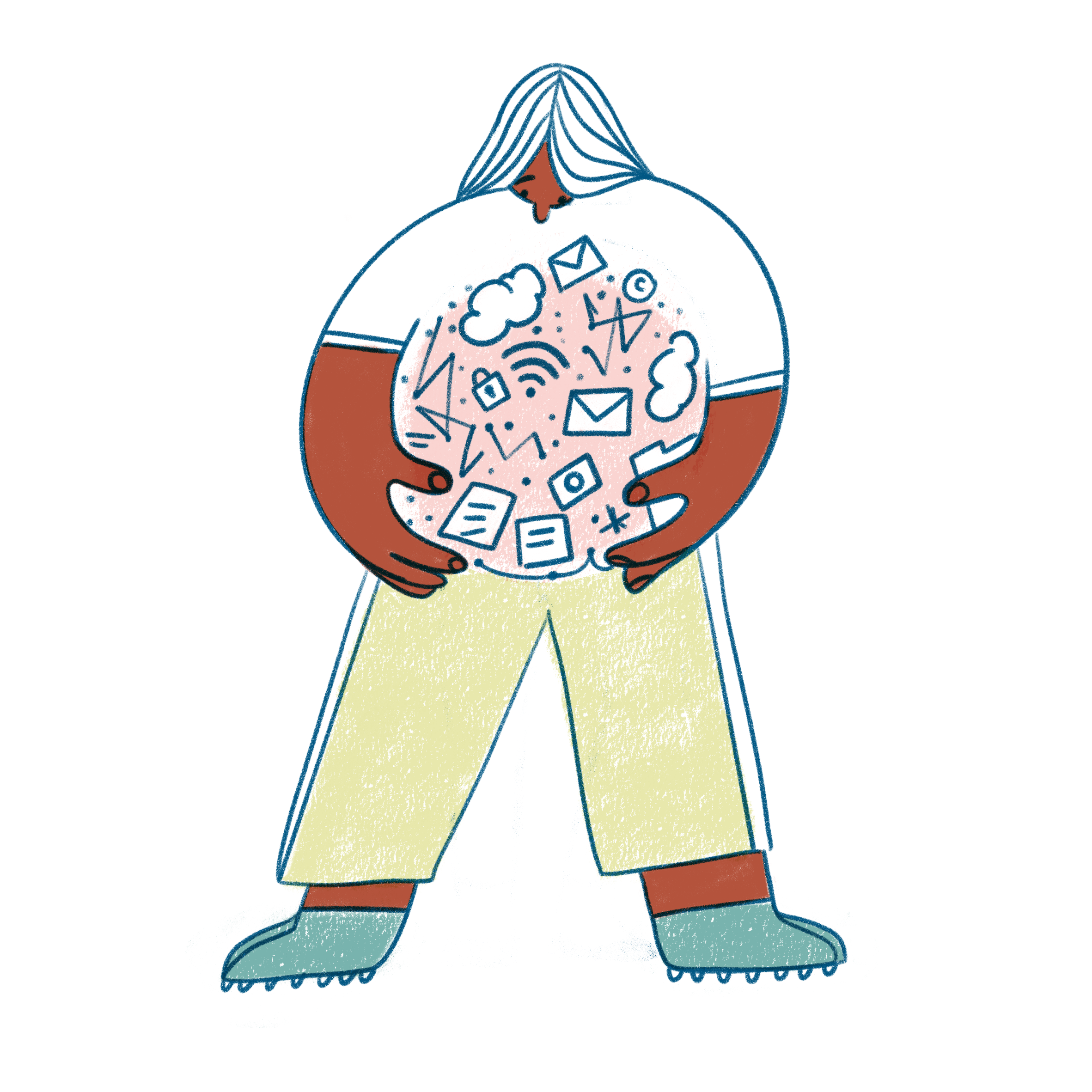 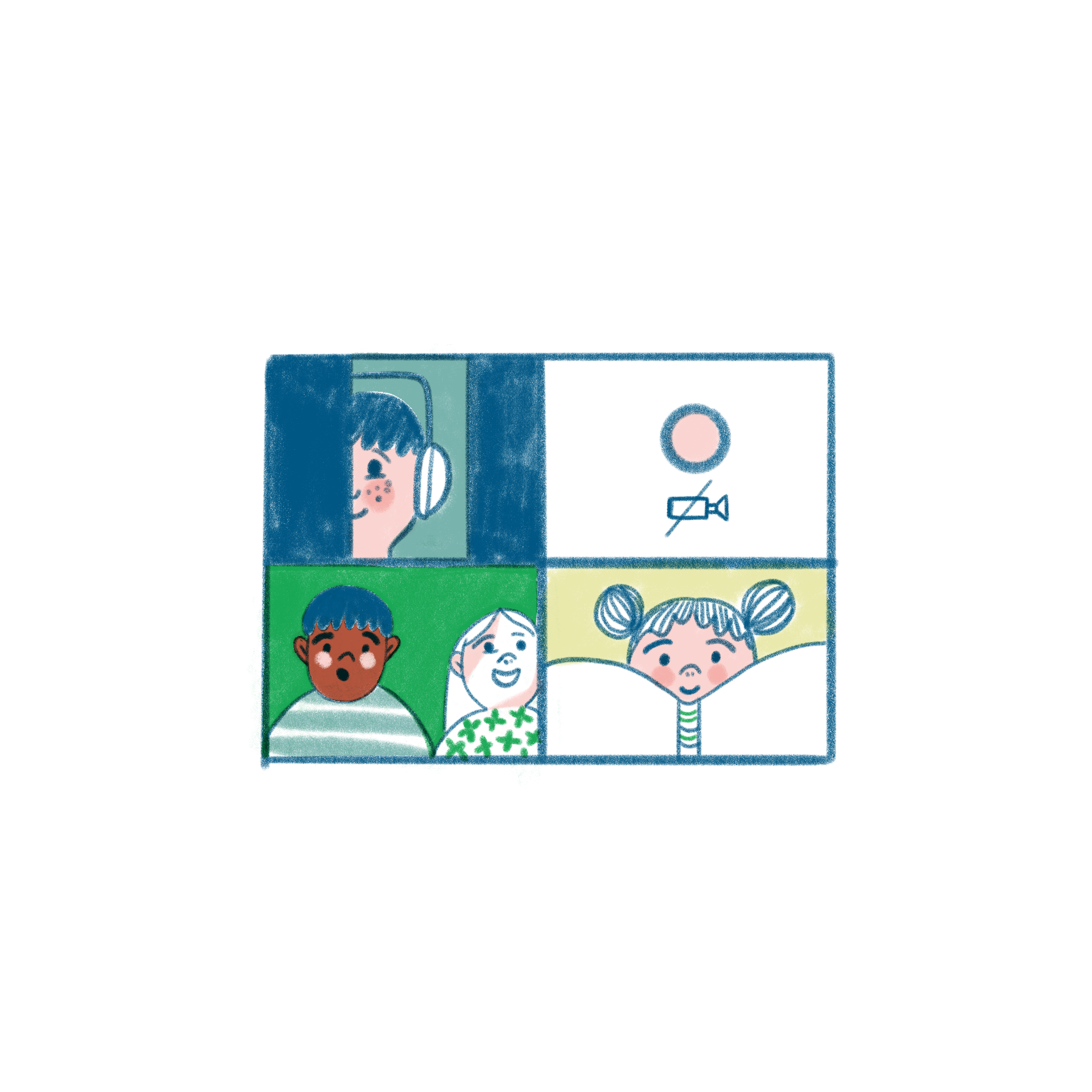 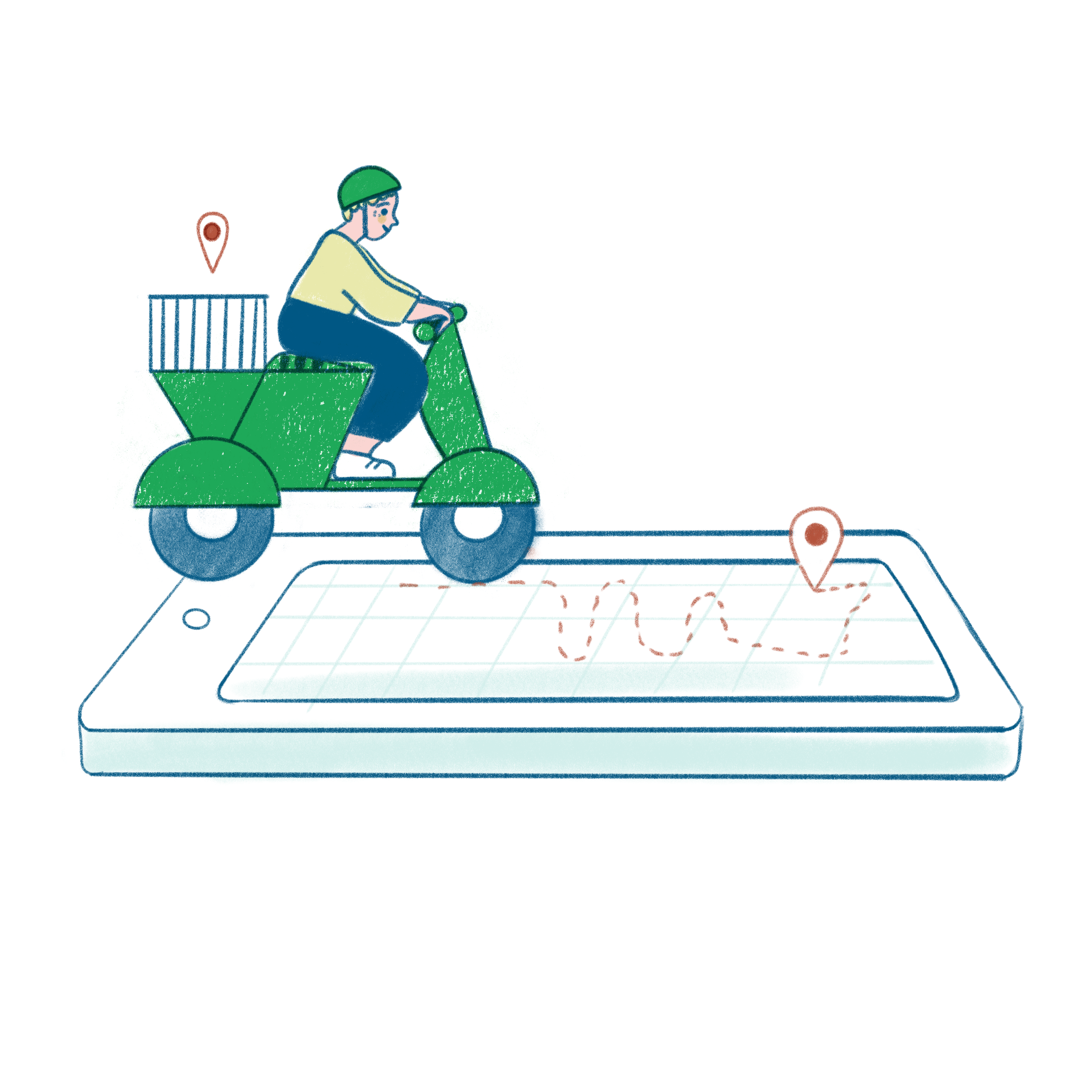