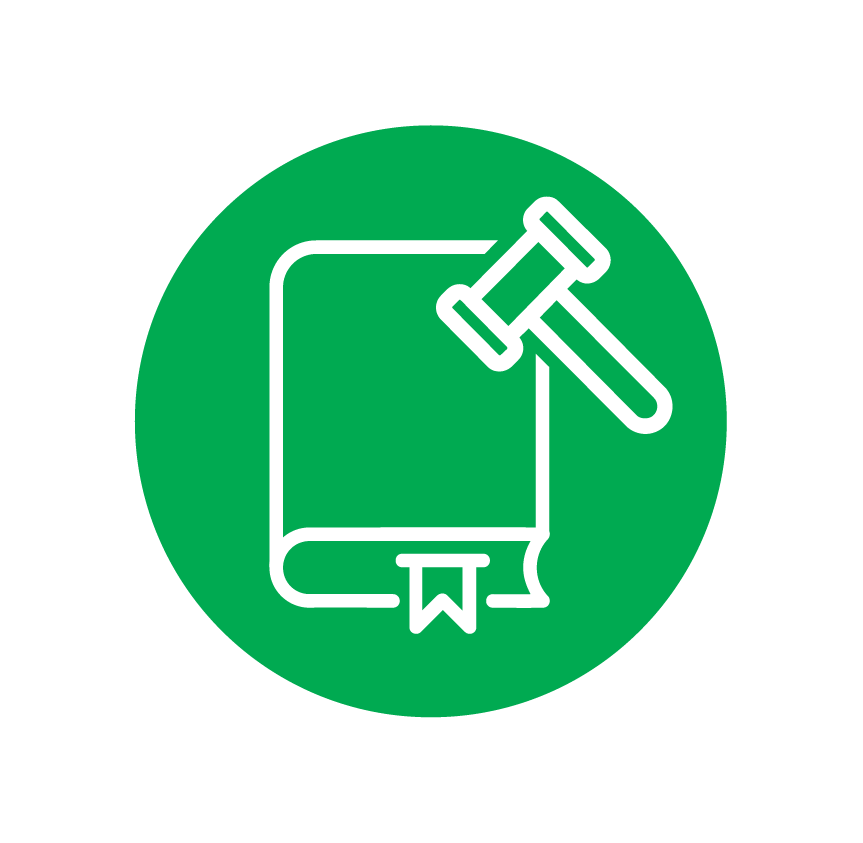 Foxglove, in collaboration with the Joint Council for the Welfare of Immigrants (JCWI)

Privacy and Data Protection; Human rights standards in the use and design of technology

In mid-2019, the media revealed that the UK Home Office had been using an algorithm/automated computer system for five years to process visa applications. Foxglove and JCWI argued that the algorithm entrenched inaccurate and unfair decision making, and subjected visa applications of people from certain countries to extra scrutiny.

They filed a judicial review challenging the use of the algorithm by the UK government using UK equality laws. DFF supported the filing of the initial claim with an emergency grant, followed by a single instance litigation support grant for the rest of the litigation.

In August 2020, ahead of the court hearing, the UK government announced it would halt use of the algorithm and conduct a full review of the system. Foxglove is now engaging the UK Home Office about the review of the system, pushing to make sure the new system is fair, transparent and has clear lines of accountability.

"In August 2020...the UK government announced it would halt use of the algorithm and conduct a full review of the system"

To encourage the UK government to introduce regulations ensuring fairness, transparency and accountability in relation to all data-driven decision making.