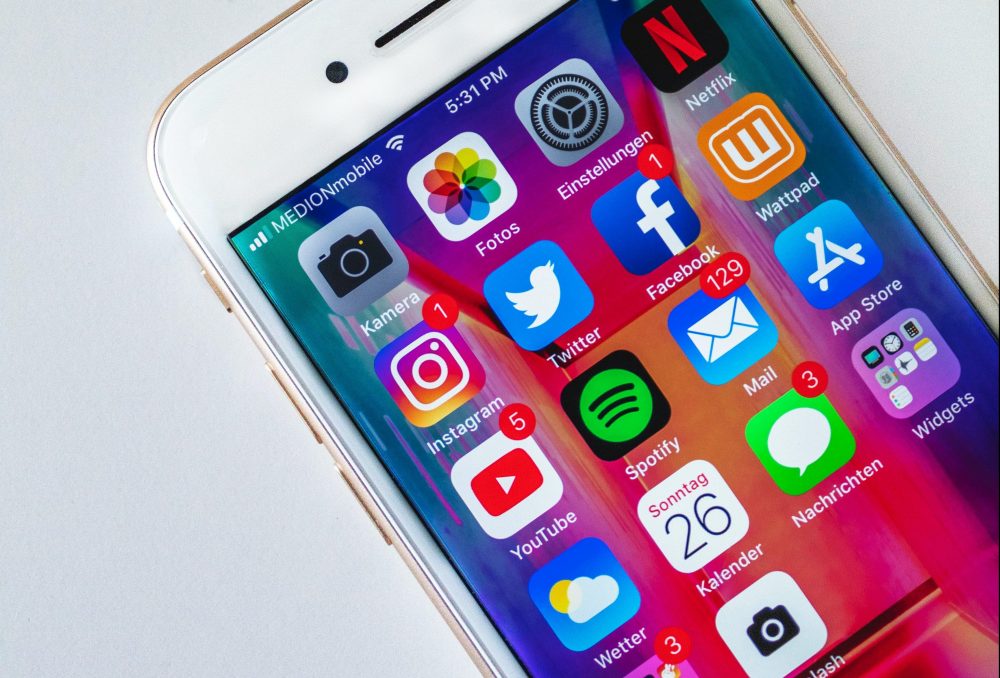 When communicating competition law issues to the public, including those concerning new technologies, there are four key considerations to keep in mind.

It can be very complicated to pursue a successful competition case. However, when it comes to communicating competition policy, it is usually very simple to explain.

The Commission and national competition authorities in EU Member States can, and do, use their very considerable enforcement powers to tackle anti-competitive behaviour by companies. Often such behaviour includes agreements to fix prices, charging excessive prices, unfairly squeezing out competitors from a market or imposing unfair terms and conditions on their customers. The Commission and national competition authorities ensure mergers and takeovers do not reduce effective competition in the EU’s Single Market to the detriment of customers.

The wider the audience you reach, the more influence you will have in terms of gaining public support for your actions.

To reach a wide audience, the mass media, especially TV, radio and internet media, remain the single most effective channels to get messages across to a large number of people. Don’t worry too much about specialised media because they will take an interest in any case.

Social media, notably Twitter, can be a useful way to communicate with journalists and specialists. However, social media requires a huge investment before it becomes a viable channel to communicate with a significant number of people because to be successful you need to be interactive, which is very resource intensive.

It’s important to bear in mind, however, that journalists, and more to the point their editors, are not under any obligation to run your stories just because you think they are hugely important.

They will only pick up stories if they think their audiences will be interested in them: stories that are relevant to their audiences, stories that will make people want to watch or listen to their programmes or buy their newspapers or click on their websites. They want stories that pass the “so what?” test and resonate with people.

They want stories that pass the “so what?” test and resonate with people

Journalists and editors will pick up stories if you can give them credible examples of how people and businesses may be suffering as a result of anti-competitive practices that infringe their digital rights to, for example, privacy or freedom of expression. Put yourselves in the shoes of the people that may be suffering from these threats to their digital freedoms and explain the situation from their perspective.

Bear in mind that journalists want stories in clear language that their audiences (and journalists themselves) can easily understand without being competition law or digital rights experts. It does not matter how complicated a case is: the potential negative impact on people can normally be explained in very simple terms.

For example, in the antitrust cases against Google concerning its comparison shopping service and its Android mobile operating system and Amazon e-books, the Commission explained the harm done in terms of people having less choice and being deprived of potentially more useful innovative products and services.

In the case of antitrust cases concerning privacy, one could perhaps explain that people’s data is being used without sufficient safeguards, exposing people to fraud, unwanted advertising or unauthorised surveillance. Or some categories of people may be losing out as a result of discrimination arising from algorithmic decision-making or artificial intelligence.

The timing of communication is crucial so as not to damage the chances of a successful investigation.

For example, if you publicise a complaint you’ve made before the Commission or other competition authority can conduct raids on the companies or organisations involved, or open a formal investigation, there is a very high risk that they will destroy any evidence. Companies may be motivated to prevent the investigation from proceeding so as to not result in an infringement of competition law. The time to begin communicating, therefore, is at the moment the competition authority has made the investigation public, not before. It is simply not worth getting publicity for a good story if the price is sabotaging the substance of an investigation.

If you do not communicate effectively about your cases, vested interests will fill the vacuum

I can give you a couple of examples from my experience. Before the Commission adopted the Google Android decision, Google placed a huge number full page ads with beautiful young people claiming Google’s Android was the most fantastic tool that has ever existed for app developers, allowing them to, for example, tackle world hunger and help people with disabilities. And before the Commission took antitrust decisions against Qualcomm (for paying customers not to buy from rivals and for predatory pricing to put a rival out of business), adverts appeared on Brussels buses explaining that Qualcomm, a company most people had never heard of, was improving people’s lives.

Effective communication is therefore important to counter, proactively or reactively, the arguments of vested interests that are likely to seek to undermine or misrepresent any antitrust investigation against them.

Photo by Sara Kurfeß on Unsplash