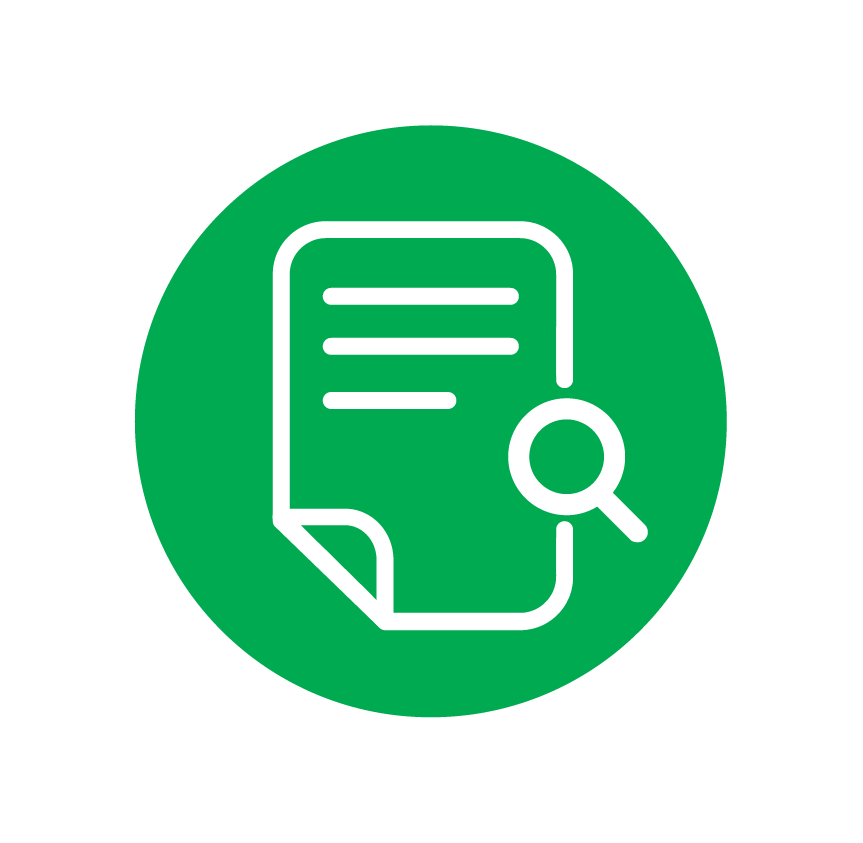 The German Asylum Act grants the Federal Ministry for Migration and Refugees the power to access the mobile devices of migrants and asylum seekers, without a warrant, in order to verify their country of origin. The law gives the Ministry access to sensitive personal data, such as country codes of calls, messages and contacts, the language used in communication and web browser history, social media log-in details and location data history, which they then process through a special programme to assist in the determination of identity and country of origin. Refugees and asylum seekers are legally obliged to let the authorities access their phones or face the possibility of their application being dismissed.

GFF carried out research to prepare for litigation to challenge this practice. They completed and published their research in German and English in January 2020, finding that the benefits of the device analysis were minimal and far outweighed by the privacy violations that take place. Two thirds of evaluations were unusable and only 2% of cases contradicted what the refugee/asylum seeker themselves had stated about their country of origin. Through the research, GFF also identified claimants who they could support in taking legal action to stop this practice.

In May 2020, GFF built on their findings to support three refugees to sue the German state for accessing personal data on their mobile phones. In March 2021, GFF additionally filed a complaint with the Federal Data Protection Officer, arguing that the phone data analysis also disregards European data protection law.

To ensure the privacy rights of refugees and asylum seekers are respected when their country of origin is being determined.