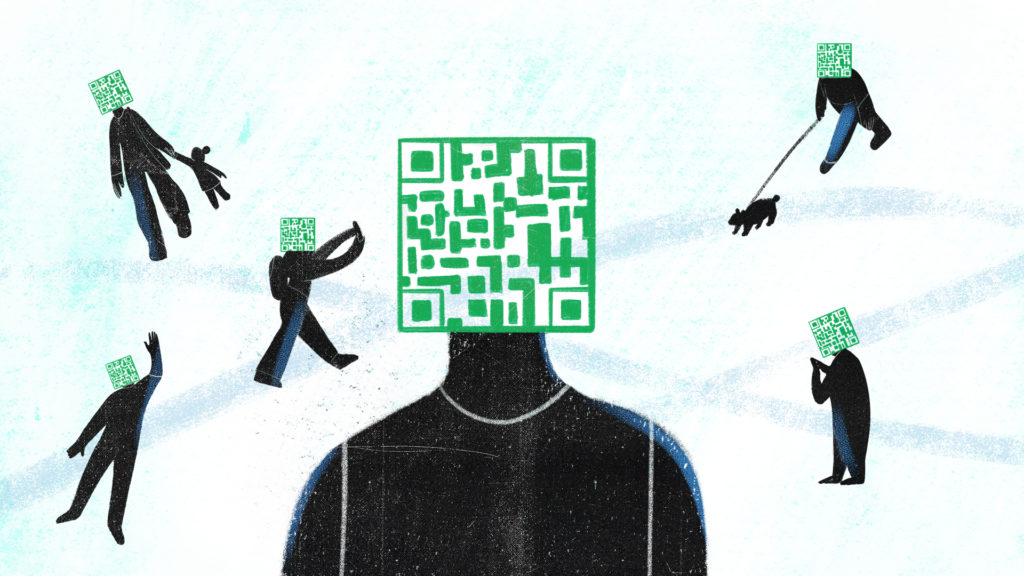 In 2021, the Digital COVID Certificate was rolled out across Europe, facilitating cross-border movement and re-entry to many public spaces.

The pass has become yet another ubiquitous digital feature of everyday life, but its introduction did not come without a myriad of concerns from digital rights advocates and civil society.

Prior to the certificate’s launch, lobbyists demanded that the EU consider the many risks that such a pass would entail, including the possibility of over surveillance, the exploitation of data vulnerabilities and the enabling of discrimination. The message from digital rights organisations was clear: COVID certificates should not be rushed in carelessly and must respect human rights.

Some feared that the pass would become a “vaccine passport” leading to a two-tiered society, with the pass becoming a new discriminator

Some feared that the pass would become a “vaccine passport” leading to a two-tiered society, with the pass becoming a new discriminator. These worries were not unfounded. In Ireland, the first legal action against vaccine passports on these grounds has been taken by a restaurateur in Galway, who claims that the pass discriminates against those who can’t get the vaccine or choose not to.

Nonetheless, the eventual deployment by the EU of their COVID pass was hailed as a victory for some digital rights advocates who pushed for a more privacy-respecting policy.

Nonetheless, the eventual deployment by the EU of their COVID pass was hailed as a victory for some digital rights advocates

Concerns surrounding risks to human rights were heard, and the final regulations incorporated many of the recommendations to protect human rights. Paper-based certificates were offered as an alternative for those who do not have or want to use smartphones. Medical history is not collected on the app, with personal data kept to a bare minimum. The regulations also shouldn’t last forever, and an initial end date of 12 months was set — though of course, as the pandemic stretches on, this could likely be extended.

While digital rights concerns around the COVID certificate are far from done and dusted, the progress made by civil society on the issue is to be celebrated and should serve as a powerful example of effective advocacy and campaigning.