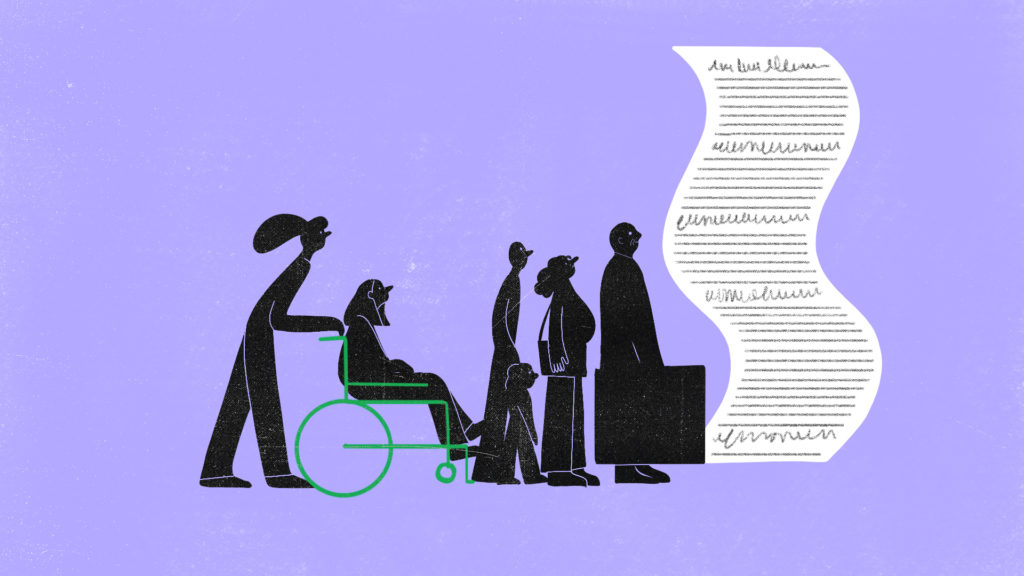 In May 2021, the controversial “immigration exemption” preventing immigrants in the UK from exercising their data protection rights was ruled unlawful.

Following a protracted three-year legal battle by Open Rights Group and the3million, the Court of Appeal found the exception incompatible with Article 23 of the GDPR, marking an important step forward for immigrants’ digital rights. Article 23 sets out the circumstances when data protection rights can be restricted, but the ruling found that UK law applied greater restrictions than allowed under GDPR.

The ruling will lift the lid on the opaque process behind important immigration decisions that determine the course of many people’s lives.

The “immigration exemption” was a legal clause that allows the Home Office — the UK’s immigration department — to withhold people’s personal records for the purposes of “effective immigration control”. Since it came into force in 2018, the exemption has stopped individuals from exercising many key data protection rights. People were unable to find out what personal data the Home Office held about them, how this data was being collected, used and shared, as well as for what purpose.

People were unable to find out what personal data the Home Office held about them, how this data was being collected, used and shared, as well as for what purpose

Crucially, the exception meant that people could not access personal records used by the Home Office to make critical decisions about their residency or visa status. This complete lack of transparency meant that people had little chance of appealing mistakes made while processing their applications, despite the fact that errors are common. Those denied settled status or visas were also unable to check which information, such as social benefits or criminal record, may have been used against them.

Opponents worried that the vague and broad nature of the exemption would lead to it being misused, and it seems their fears were not unfounded. In 2019, it was revealed that the Home Office had in fact used the exemption in 60 per cent of immigration-related requests for data. Consequently, the decision-making process became shrouded in secrecy, raising serious alarm bells about fairness and transparency.

The immigration exemption is just one of many ways that states have compromised the digital rights of migrants.

The immigration exemption is just one of many ways that states have compromised the digital rights of migrants. Excessive border surveillance and the exponential digitisation of Europe’s borders further speak to the heightened exposure of migrants to having their digital rights violated.