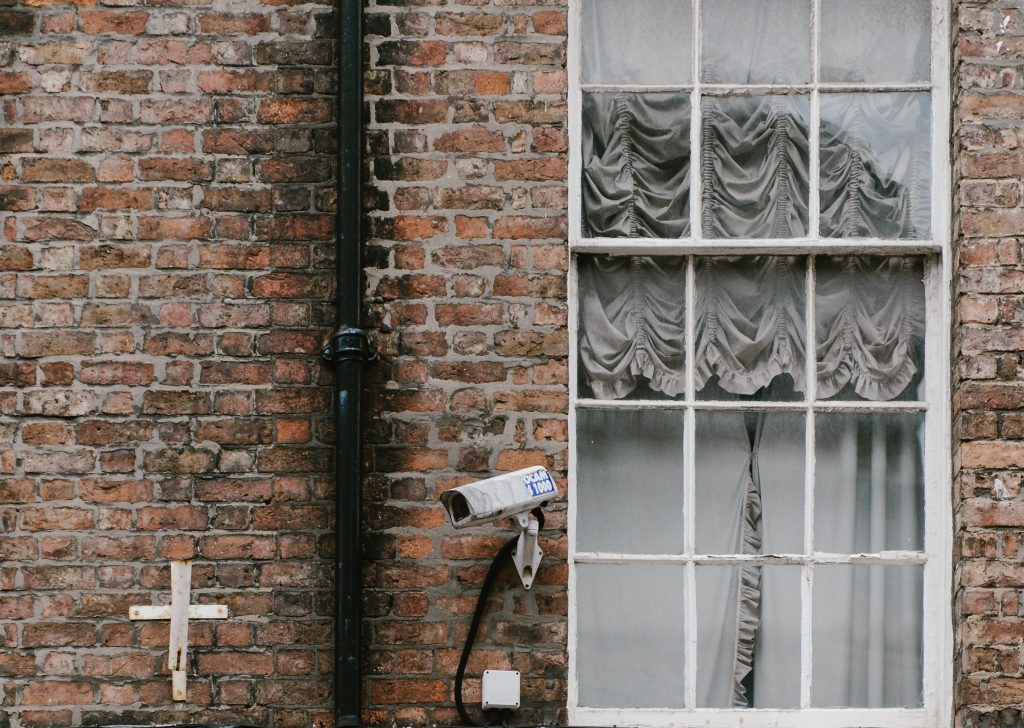 In her 2018 book “Automating Inequality”, Virginia Eubanks compellingly sets out the impact that big data and technology use has on one of society’s most vulnerable groups: those in need of government support.

Throughout the book, Eubanks argues that government data and its abuses have imposed a new regime of surveillance, profiling, punishment, containment and exclusion on the poor – something she refers to as the “digital poorhouse.”

Eubanks is not alone in her observations. The rise of the “digital welfare state”, which the UN Special Rapporteur on extreme poverty and human rights Professor Philip Alston also mentions in a recent thematic report, has become an increasingly urgent topic of debate.

The Promise of Strategic Litigation

Against the backdrop of these new challenges, how can we ensure that human rights are protected? It’s no easy feat, but in recent years, we have already seen the powerful impact that strategic litigation can have in enforcing people’s digital rights.

Just last week, a court in the Netherlands struck down the use of an automated system called SyRI, which was being used to pre-emptively detect the likelihood of individuals committing benefits fraud. This “risk-based” detection system was being rolled out in predominantly economically disadvantaged and high-immigration areas.

SyRI raised serious concerns about privacy – and consequently, in what constituted a solid win for digital rights’ activists, was found by the court to violate international human rights standards.

Back in June 2018, a case in Poland concluded in similar fashion. In this case, the Constitutional Court declared that the profiling of unemployed persons – which had been introduced under new public service reforms – was, in several aspects, unconstitutional.

Early successes have also been seen in the United States, where the ACLU Idaho obtained an injunction to gain access to the statistical models that were used to drastically cut the Medicaid assistance given to individuals with developmental disabilities. In March 2016, the statistical model was struck down and the State was ordered to bring their system in line with constitutional rights.

Following our February 2019 strategy meeting, DFF hosted UN Special Rapporteur Philip Alston for a one-day consultation in preparation for his latest thematic report. The consultation brought together 30 digital rights organisations from across Europe, who shared many examples of new technologies being deployed in the provision of various public services. Many common themes emerged, from the increased use of risk indication scoring in identifying welfare fraud, to the mandating of welfare recipients to register for biometric identification cards, and the sharing of datasets between different public services and government departments.

The conversations brought into focus the need to not only better understand how government use of technology in the welfare context impacts human rights, but also to create a vision of what a positive use of technology in this realm should look like, and what role strategic litigation might play in bringing about constructive change.

Since the summer of 2019, DFF has been engaging with litigators, activists and technologists working on government use of technology in providing welfare services to understand what the main challenges are and better understand what work is being done. For example, we heard about ongoing work being undertaken by organisations like the Child Poverty Action Group in the UK to document the impact digitisation is having on Universal Credit claimants. In Sweden, we heard about an automated decision-making system wrongly denying welfare payments for up to 70,000 unemployed, while in Denmark, we heard about the data sharing that is taking place between government departments, as well as the exciting work that is being carried out by the newly founded Center for Digital Welfare at the IT University of Copenhagen.

Looking to the Future

At DFF’s upcoming annual strategy meeting, an initial consultation will be held on developing a litigation strategy that can contribute towards ensuring social welfare policies and practices in the era of new technology respect and protect human rights. One of the crucial questions participants will consider is what the focus of their individual strategies is: the use of certain technological solutions as such, or also the policies underpinning or informing the tech? We will also map current efforts and try to define a “blue skies” vision for government tech use.

Further work to develop a litigation strategy will take place in May of this year, when DFF will convene a workshop to define the parameters of a digital welfare state litigation strategy. We welcome your views and input as we further develop a strategy to safeguard digital rights in this space: do get in touch with us.

Photo by Fredrik Bedsvaag on Unsplash