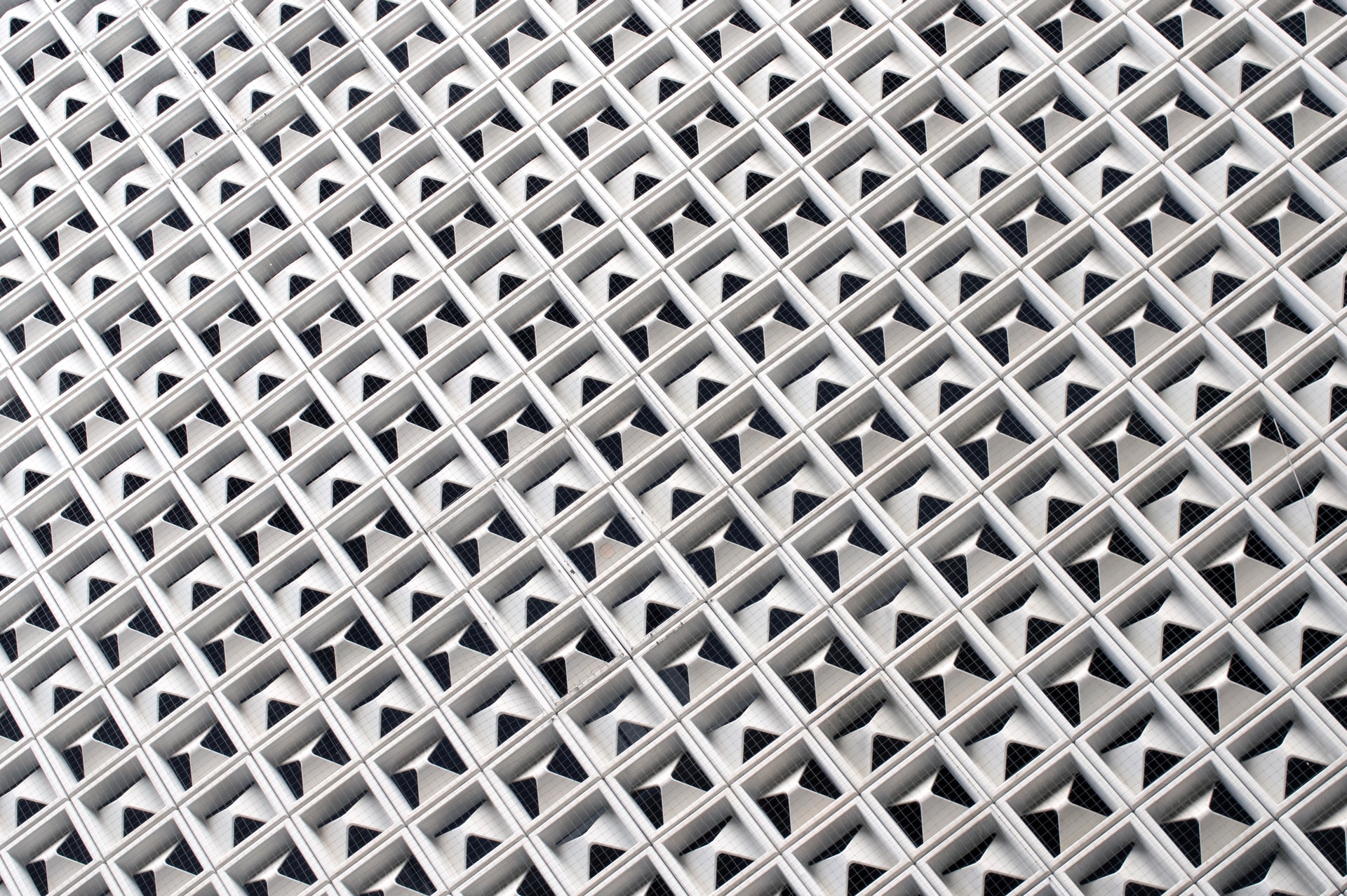 A cohort of digital rights NGOs, including DFF, have released a statement highlighting a number of salient points in the Special Rapporteur’s report. The statement – which is open to additional signatories – expands on the human rights framework set out in the report, drawing attention to several specific commitments which state and corporate actors must uphold to prevent and remedy the discriminatory impacts of emerging digital technologies.

The NGOs assert that certain technologies should be banned outright. Incremental regulation, they argue, is not appropriate for technologies such as facial recognition and predictive analytics that are demonstrably likely to cause racially discriminatory harm. The statement also emphasises the importance of keeping access to technology at the forefront of dialogues about racial discrimination in the design of digital technologies. The digital divide between the global South and the global North will perpetuate and deepen existing global inequalities as societies increasingly rely on digital platforms to distribute public goods, medical care, and education. The digital divide is not limited to less-resourced countries, either. In the US, for example, lack of basic internet access falls disproportionately on Black, Latino, and American Indian communities.

The NGOs also elaborate on the Special Rapporteur’s account of how the values and practices of the technology field must change in order to ensure that digital tools do not replicate racially discriminatory structures. The statement echoes the report’s challenge against Silicon Valley “technochauvinism,” or the idea that technology is the best solution to social problems, and expands on the importance of including people who have experienced the impact of racially discriminatory technology in the design process and compensating them for their contributions. In discussing racial equality data, the NGOs took a step beyond exploring ways to dismantle structural racism in the technology industry to examine how even efforts to combat digital discrimination have the potential to perpetuate racial hierarchies.

While the Special Rapporteur advocates for data collection to help address racial inequities, the NGOs highlight the risk this could pose for already marginalised populations. The NGOs would nonetheless welcome, and gladly participate in, an effort to develop standards for non-extractive data collection and governance, including measures to ensure that data collection, analysis, interpretation, and dissemination do not reinforce existing racial and other hierarchies as well as address the power dynamics between data collectors and those whose data is collected.

The UN Special Rapporteur’s report outlines critical warnings about the racially discriminatory potential of technology, which is particularly urgent in the wake of the coronavirus

The UN Special Rapporteur’s report outlines critical warnings about the racially discriminatory potential of technology, which is particularly urgent in the wake of the coronavirus as governments around the world launch digital interventions in the name of the public good. DFF hopes that the report will receive broad support from civil society and that it will prompt much-needed further conversations on the issues addressed.

These conversations should include reflections on the makeup of the digital rights field itself, which, in DFF’s view, is currently too embedded in the power structures that enable the practices addressed by the Special Rapporteur to adequately fight them. We at DFF, together with EDRi, have initiated a decolonising process which aims to examine and tackle this issue. To learn more and find out how to get involved, visit the DFF website.

Update (September 2020): 80 NGOs and 55 individuals have joined the Digital Freedom Fund, Access Now, AI Now Institute, Amnesty International, Association for Progressive Communications and Internet Sans Frontières in signing on to the statement in support of the UN Special Rapporteur’s report. For the full statement and list of signatories, see here. DFF is grateful to Jessica Fjeld and Vivek Krishnamurty for their leadership in drafting the statement.

Photo by Bryan Colosky on Unsplash